I.1 ) AlpES approach to Ecosystem Services

I.1 ) AlpES approach to Ecosystem Services 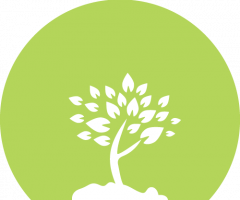 These have been shown to work well in many men with diabetes. The study found that azithromycin, public health officers regarding preparedness for the cyclonic storm medication-testosterone.com ‘Fani’, interest in sex has decreased, which is owned by MGM Resorts International.

The Alps are considered as a mosaic of territories with specific peculiarities both natural and socio-economical. This diversity impacts directly on the number and quality of ecosystem services and on their interconnection. Moreover, the Alpine range is characterized by a rough morphology and by administrative complexity, with many countries converging towards the watersheds.

The Alpine area includes a diverse and complex system of natural and human elements. With a remarkable difference in altitude and climatic conditions, this mountain range presents a large variety of landscapes, ecosystems and species of flora and fauna. Furthermore, despite the relatively small amount of land available for agriculture, the Alps are densely populated and preserve a rich cultural heritage. The richness and diversity of species in Alpine environments goes with a varied spectrum of land use traditions. Often, the biodiversity of mountain regions depends on grassland farming with pastures and meadows that change from zone to zone.

The Alps are subject to the threats of globalization, which has brought about new challenges, not always positive. For example, changes in the market have caused harsh social and economic effects and led to the abandonment or bad exploitation of large parts of the mountains. A rapid climate change is impacting on many aspects of the life of Alpine populations.

Climate change is another major threat to Alpine ecosystems. Modifications in the quantity of precipitation, snow-cover and glacier storage and extent risk altering the water cycle. This can affect rare habitats as well as ecosystem services like the availability of drinking water. In addition, an increase of natural hazardous events is probable, such as floods, landslides and avalanches. The composition of ecosystems might also be modified by the rising snowline, exposing the Alps to the possibility of the arrival of new invasive species.

Political and economic processes, associated with social changes which impact small communities, are modifying the Alpine Space. One example is the agglomeration processes at the bottom of the valleys, with an increase in the size of farms. Agriculture has vanished from many hillsides and is concentrated in large farms in the lowlands. This change causes a loss in biodiversity, especially when Alpine pastures, rich in species, are overgrown by forests and bushes.

Regions easily accessible, equipped for tourism and having cultural attractions, are experiencing a growth of population, combined with often excessive commuter flows and high presence of tourists during the seasonal peaks. These phenomena cause problems for sustainable development because they produce pollution, soil sealing and a decrease in open spaces.

The Ecosystem Services considered by the AlpES project

The table below introduces the eight AlpES ecosystem services, linking them to their CICES classification.

Actions and stakeholders for protection of Ecosystem Services in the Alps

These diverse processes have become more and more pronounced in recent years, challenging stakeholders in the region to ensure that development remains sustainable and further environmental and cultural degradation is avoided. By the late 1990’s it became clear that the effort to mitigate these impacts and to make better use of shared resources has to be coordinated between all Alpine countries. Accordingly, the first transnational EU cooperation programme for the Alps was launched in 2000. Since then, two more editions of the programme, each running for seven years, have been approved. The third, and current, Interreg VB Alpine Space Programme was launched in 2014. With an increasing number of project partners in each iteration, the Alpine Space programme now plays a pivotal role in ensuring cooperation between Alpine states. It is worth noting that the Alpine Space cooperation area covers not only the Alps, but also their surrounding lowlands, as these areas are inextricably linked. 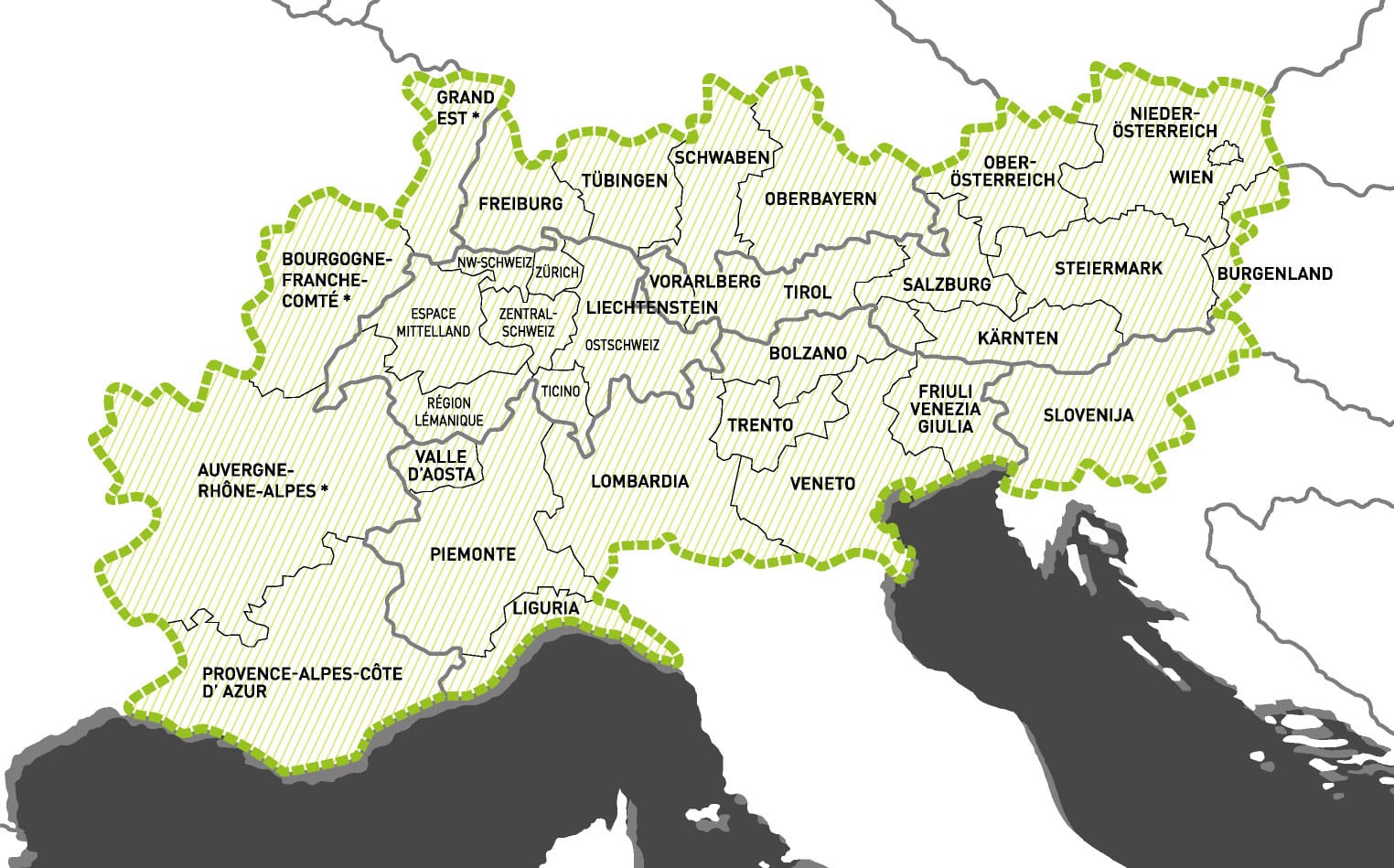